It’s Kick-Off for the Bunga Ballers!

Following the successful launch of the Inception Hoopers netball team, Inception Group have started up a football team named after the Bunga Bunga brand: Bunga Ballers FC. Kicking off an entire season in the Battersea Park League, the Bunga Ballers will be playing on the 11-a-side pitch every Sunday. We are also proud to announce that Bunga Bunga Battersea are sponsoring the Battersea Park League, providing the final prize for the winning team at the end of the season! 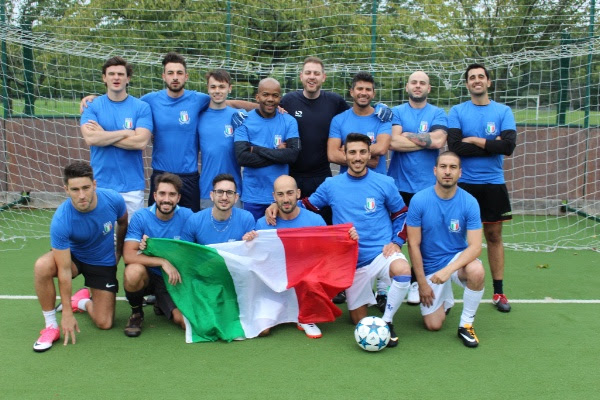