We are very proud to announce that Inception Group have WON ‘Launch Campaign of the Year’ in the Restaurant Marketer & Innovator Awards 2019 for Mr Fogg’s Society of Exploration.

Advertised as the Best Job in the World, the viral campaign was launched as a job application to travel across the world, with over 10,000 applicants. It received worldwide media attention, including an appearance on Sky News and even led to Ryan Reynolds wanting to apply for the job! The campaign also included a series of social media and marketing campaigns in the lead-up to the opening of The Society of Exploration, including the launch of the world’s first cocktail-creating machine that takes pride of place in the venue – our Mechanical Mixologist.

The Restaurant Marketer & Innovator Awards recognise the growing importance of marketing, innovation and strategy professions within the restaurant and bar industry. 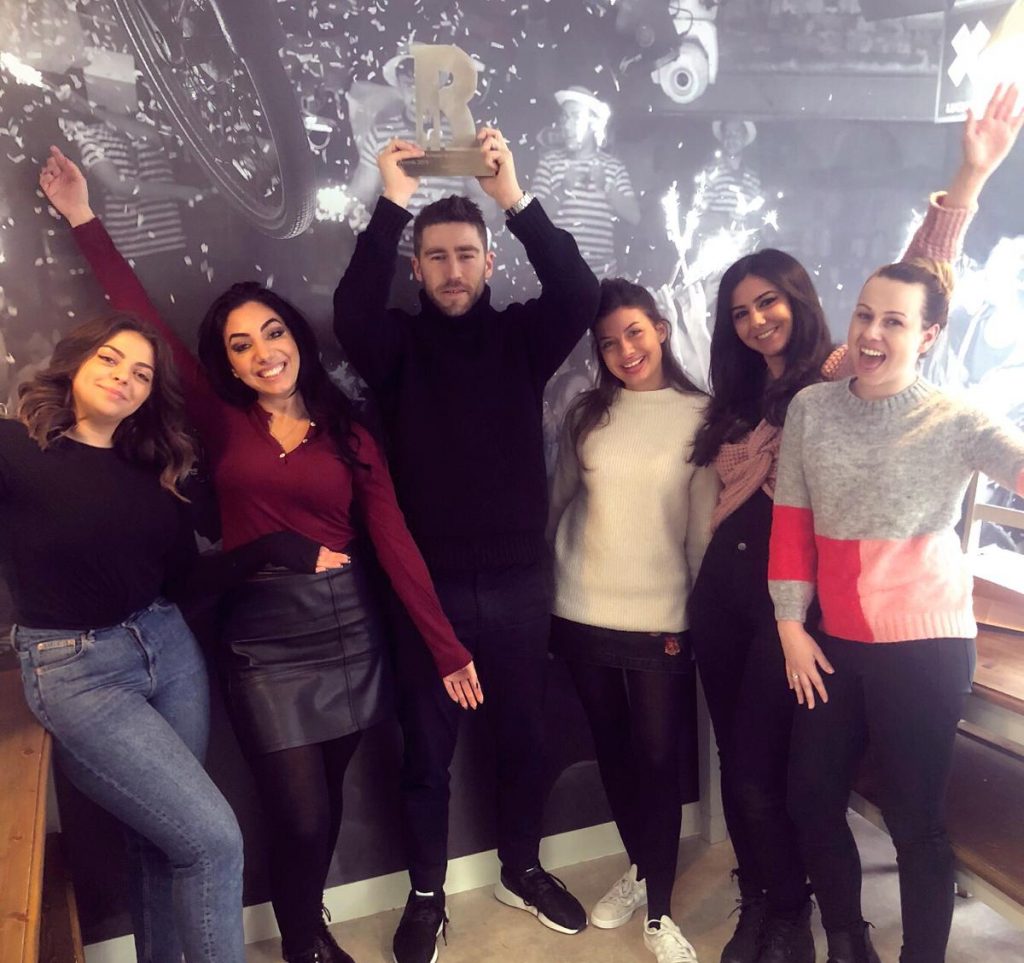 See below for examples of our launch campaigns…

Around the World Job Launch

Mr Fogg’s Society of Exploration opens on The Strand