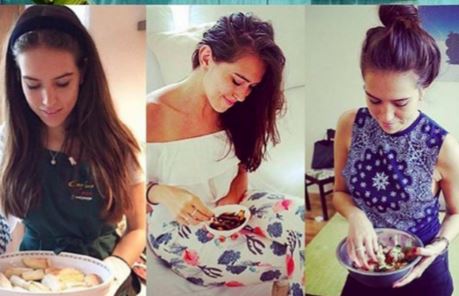 We are very proud to be collaborating with The Latina Cook to celebrate the Rio 2016 Olympics this August.

Cocobananas will host an official Olympics opening ceremony party on Friday, 5th August as well as a closing ceremony on Sunday, 21st August with a Brazilian-inspired Supper club hosted by talented Natalie Salmon, The Latina Cook.

CocoBanans will transform into London’s ultimate Brazilian hub, featuring an exclusive Olympic-themed pop-up supper club with the Latina Cook. The pop-up will include a Caipirinha bar, a dedicated Olympic-themed cocktail menu, POPS frozen Bellinis, a Brazilian-inspired food menu and Samba dancers, making it London’s top destination to watch all the action of the Olympic games in August. 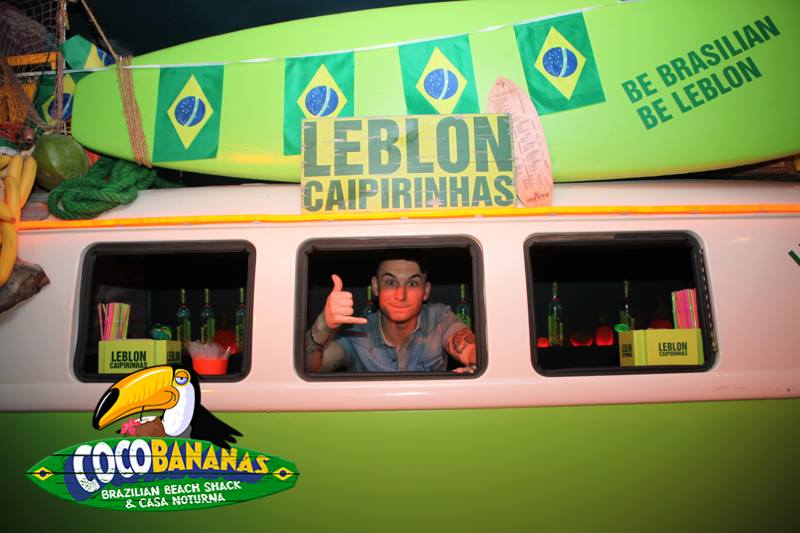