Barts Wins in the DesignMyNight Awards 2017!

We’re extremely pleased and proud to announce that Inception’s first venue ‘Barts’ has won not one, but two awards in the DesignMyNight 2017 awards.

DesignMyNight awards kicked off on the 1st of February and ran for the entirety of the month. Like every year, the awards received fantastic pick-up with several mentions in national and trade press and over 100,000 votes were cast.

Don’t take their word for it – make sure you visit Barts yourself so you can see why they’re so deserving of this: https://barts-london.com/ 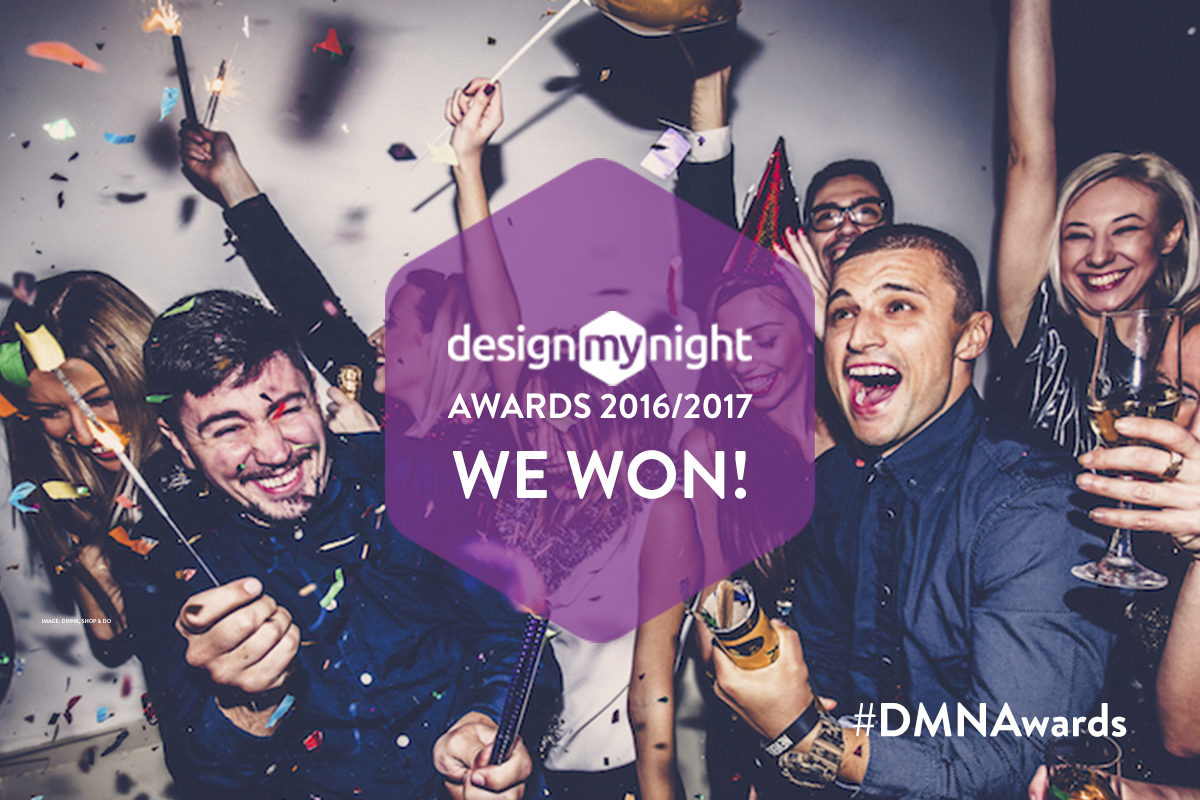